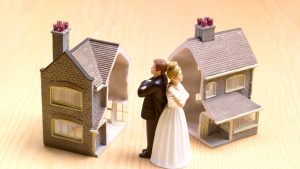 Divorce is not ideal; especially when children are involved. When a divorce occurs, just the mere thought of moving your children out of their family home can be devastating, as it can make you feel like a bad parent to take them out of the one sense of normalcy they’ll have left, which is their home.

Often, spouses argue with their lawyers over the home; so much so, that some can’t agree on the property and opt to leave it to the judge to decide, because they both feel that they should have the house. However, there are also many times where the spouses are able to settle it before court. 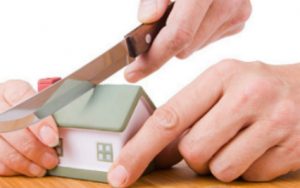 A home is the biggest financial asset that a couple has from the marriage; most of the time. Unless you are in the 1% of the world, and have boats, second or third homes, and three other cars. But, for the vast majority of couples, the house is the biggest asset they share together. Usually the fight has to do with emotions. The house is the one sense of normalcy left after a failed marriage. However, if you do not get the house, you should hold comfort in the fact that you can start brand new. It may be better for you to live in a new place, as you won’t be surrounded by memories.

Whoever wants the house will have to buy the other out. Sometimes, one spouse will tell the other that they can have it. If the home is paid for, the other spouse does not need to spend any money to get it; they will, however, have to pay for maintenance and repairs. Unless there are children involved, in which case, the spouse will sometimes agree to a certain amount of money for maintenance each month so that the children are taken care of. 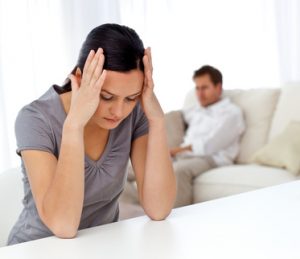 If your spouse does not give you the house, and you want to fight to get it, be sure that you are able to take this on financially. Don’t get heated up in the moment and take a road that could lead you in to debt later on. Seek a financial advisor who will look at all of your assets and bank account to determine whether or not you can afford it. As hard as it is, you are going to have to expect that the way you have lived your life is going to change; especially if one of the spouses was the primary financial supporter of the household. If you can’t afford to buy the other out, go ahead and surrender and let them keep it.

2 thoughts on “Who Gets The Family Home In a Divorce? Lots Of Factors Go Into This. Here’s What You Need To Know About What Happens To The House During a Divorce” 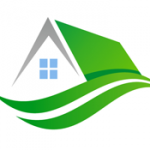